Although our headquarters is near Pittsburgh, our developers all work from home. We’ve been doing the virtual dev team thing since the dawn of the company when two of the founders lived in Chicago and the third lived in Pittsburgh. In 2004, when we decided to hire our first new developer, we hired someone we knew from the Chicago area, and he worked from home too. Still does.

Keeping the developer role a work-from-home position has allowed us to recruit great developers from all over the U.S. It’s worked out well for us.

While there are great benefits to working from home, every now and then it’s nice to engage your fellow teammates in meat-space, or IRL, as the cool kids say.

The first DevCon was a 5-day affair held at our offices outside Pittsburgh in January 2011.

Highlights of that first wintry Con: 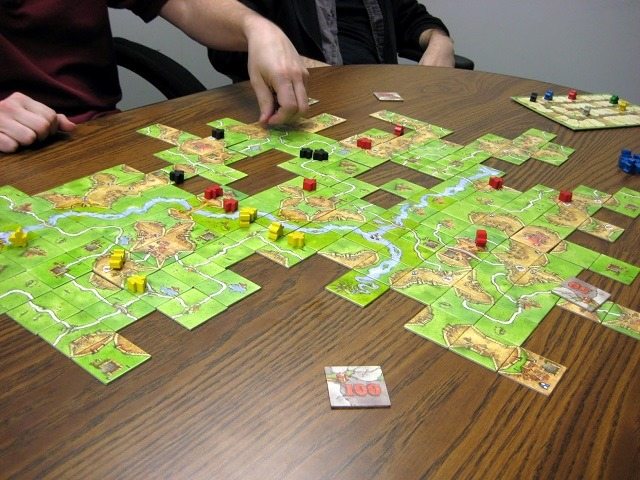 By all accounts, the first annual DevCon was a roaring success.

Having vowed never to return to Pittsburgh in January, we chose Orlando for our second annual 5-day DevCon. We booked a hotel conference room for our meetings.

We had a clear goal in mind for DevCon 2012. We would expunge every last vestige of VB.NET from our codebase! TrackAbout was originally 100% VB.NET (well, technically first it was ASP/VBScript…), but we converted much of it to C# over the years. Still, the largest, hairiest project in our Visual Studio solution remained in VB.NET, and that remained a source of frustration on the team.

We (well, Jesse) did a great deal of planning and preparation for the conversion effort. We evaluated several batch code converters before settling in on one with the best balance of performance and the fewest scary side effects. Nevertheless, there were many minefields left in the converted code that we knew we’d have to hunt down and deal with during DevCon. 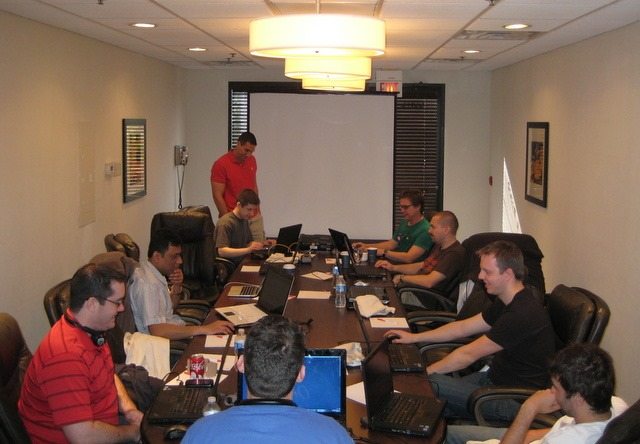 DevCon 2012 was a hoot. Highlights included: 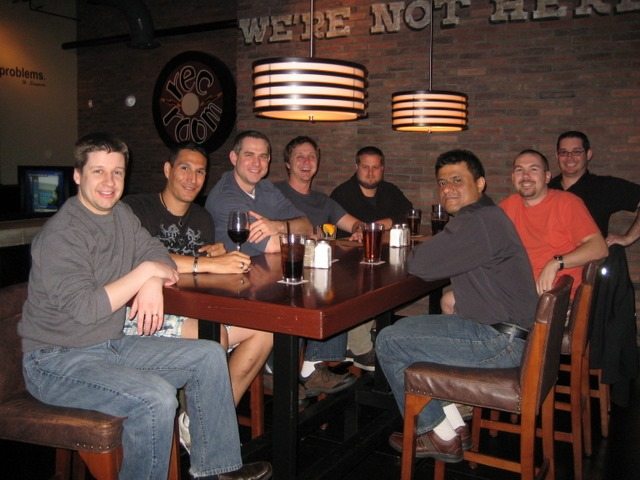 For DevCon 2013, we head back to Pittsburgh, but NOT in January.  We’ll probably nudge it to April/May for reasons of climate and to expand our possible destinations in even years. We plan to visit Pittsburgh every two years to keep up relations with the mothership.

We’ve yet to pick our Big Hairy Audacious Goal for this Con, but whatever it is, I’m sure this team is equal to the task.